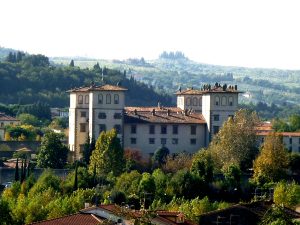 Shortly after the construction of the Cerreto Guidi Medici Villa in 1573, one of the sons of Cosimo I, Ferdinando, bought and rennovated another residence in this area: the Ambrogiana Medici Villa which directly overlooks the Arno river near to Montelupo Fiorentino.

The four robust square towers characterise the outside of the villa and make it one of the most monumental of those belonging to the Medici family. The Ambrogiana was the chosen residence of Cosimo III, who at the beginning of the 18th Century moved some of his painting collection here and commissioned the construction of the nearby convent dedicated to Saint Peter of Alcantara.

The villa’s park which reaches the river’s gravel bed, boasted a spectacular mannerist grotto with water features, similar to those created by Buontalenti in the Boboli Gardens in Florence and those in many other noble residences of the late 16th Century.

Today the villa is a healthcare structure and can be visited on rare occasions accompanied by a guide, 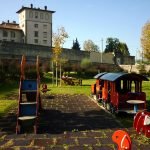 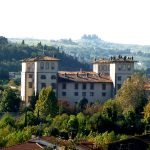 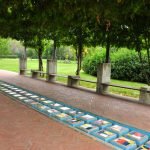 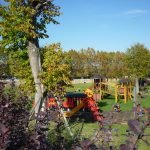