Families and ChildrenNature and Wellness 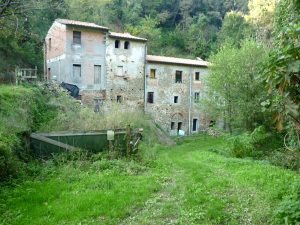 The Montalbano hillside area, made famous by the drawings of Leonardo da Vinci in which it is possible to recognise the outlines, is spread out over 16.000 hectares between the provinces of Florence, Prato and Pistoia and includes the towns of Cerreto Guidi, Capraia e Limite e Vinci.

The area has been inhabited since prehistoric times and today still conserves traces of the Etruscan settlements and of numerous medieval castles. The presence of humans has not damaged this splendid natural environment, in fact the cultivation of vines and olives has contributed  to create a sort of “country garden”, typical of the Tuscan countryside. The Montalbano hills, a refuge for many species of animals and not too far from Florence, were chosen during the XVI and XVII Centuries as a hunting ground by the Medici family who privatised a large part of the territory, establishing the Barco Reale Mediceo, of which some portions of the perimeter walls still remain.

Today the Montalbano area is a popular destination for tourists who enjoy the outdoors and boasts a rich network of walking and cycling trails (sign posted in white and red) which allow visitors to reach the crest about 600 mt above sea level and to explore every corner of this extraordinary natural area in the heart of Tuscany.

For the less adventurous and above all for lovers of food and wine, we suggest the Strada dell’olio e del vino del Montalbano “Colline di Leonardo” (Oil and Wine road of the Montalbano Hills of Leonardo), an itinerary to be followed by car or motorbike (signposted with brown road signs),which passes through all the towns of this area and provides useful information for discovering locally produced specialities.

For excursions on foot or by bike we suggest departing from Vinci (paths 14 or 16) or from Capraia e Limite (paths 2 e 4), from where it is possible to reach the path of the 300 crest. 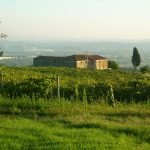 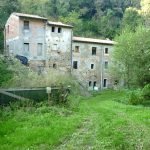 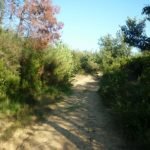 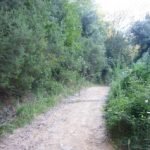 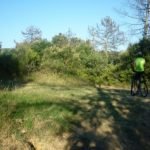 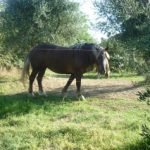