The true “capital” of Tuscan wines, this small town is located between hills covered in vineyards, typical of the Chianti countryside and which also produce the Chianti Montespertoli. Even though this area has been inhabited since Etruscan times, it was in the Middle Ages that the town of Montespertoli began to develop thanks to its position along the Via Volterrana which close by, near to Certaldo, joined the the Via Francigena. Buildings from this period include the splendid Pieve di San Piero in Mercato, where the Museum of Sacred Art can be found today and the picturesque village of  Lucardo which still conserves its medieval characteristics.

Montespertoli’s commercial importance meant that the surrounding countryside is dotted with castles such as those of Poppiano, Montegufoni and Sonnino which belonged to famous noble Tuscan families. While in the past, merchants and pilgrims journeyed along these roads in search of riches or sanctity, today tourists can follow the Strada del Vino Chianti Montespertoli by car, by bike or on foot to discover the beautiful countryside and experience the typical flavours of the territory.

A whole Museum is dedicated to Montespertoli’s most famous product, wine. The museum illustrates the different phases of the production process. Every year between May and June the important Mostra del Chianti Montespertoli takes place where visitors can enjoy typical dishes, an event which attracts thousands of food and wine lovers. While exploring the hill top roads which surround this town, between churches and breathtaking views, one comes across the unique Parco Arte nel Chianti where installations of contemporary artists re-examine the relationship between the environment and new languages of expression. In the historic centre of the town, one finds the Amedeo Bassi Musuem, which documents the importance of the famous 20th Century tenor, who was born and raised in the small town of Montespertoli and went on to tread the boards of some of the most famous theatres in the world. 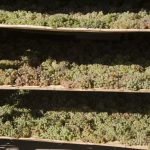 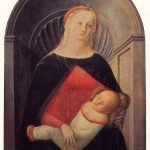 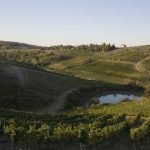 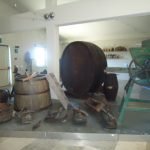 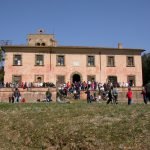 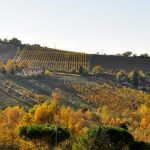 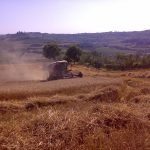 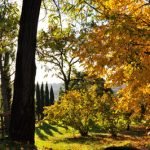