Located just outside Montespertoli, in the historic 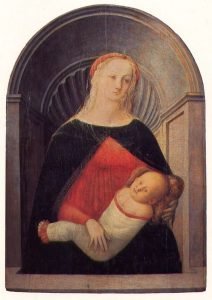 Church of San Piero in Mercato, the museum displays artworks, sculptures, decorations and goldwork from various epochs, originating from churches in the area.

Set out according to their original positioning, the artworks give us precious clues to the history of Montespertoli and tell the story of a town which was influenced by the artistic tendencies of nearby Florence and also by the numerous pilgrims from Northern Europe who travelled along the nearby Via Francigena. A rare Gemellinon – a pair of plates for hand washing, dating from the XIII Century is an example of French influences, while the small Madonna col Bambino (Madonna and Child), work of the famous Filippo Lippi originally found in the Church of Sant’Andrea a Botinaccio, is a true masterpiece of the Florentine Renaissance.

The last room of the exhibition is dedicated to manuscripts, coins and seals. 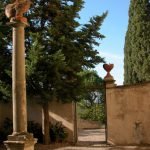 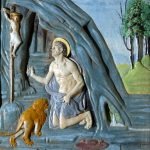 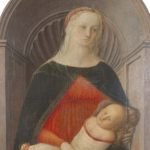