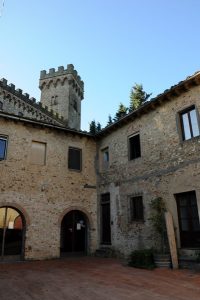 This castle has belonged to the Guicciardini family since 1199 and members of the family still live there today and have built up a thriving agricultural business. The building owes its current appearance to a radical renovation in neo-Gothic style carried out after the earthquake of 1812. Its position on a hill summit, dominating the surrounding countryside meant that during the Middle Ages it represented the last defensive fortress of the city of Florence, a role that cost it significantly during the siege of 1529, as the famous historian Francesco Guicciardini remembers, when in 1540 he wrote his Historia d’Italia (History of Italy), the castle suffered serious damages. 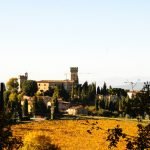 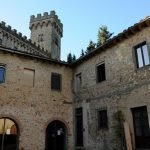 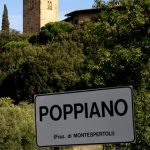 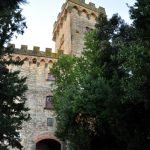