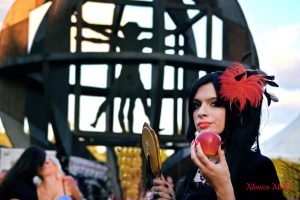 The medieval fantasy festival which attracts thousands of fans of role play and comics and has become one of the most important in Italy.

The town is totally closed to traffic and is arranged in three thematic areas which are transformed into exceptional scenes with elfs, magicians, pirates and fantastical creatures.

A succession of performances, role playing games, concerts, contests, cosplay, tournaments and conferences with important authors and illustrators of Italian cartoons and with international fantasy characters.

Not to be missed: The Magic Arts Duel during which the GRV associations put on performances which are so amazing they seem like real acts of magic, the Best Fantasy Creature Contest which honours the best costumes created by the cosplayers and the terrifying Alley of Fear where the most daring can undergo a truly scary experience. 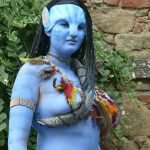 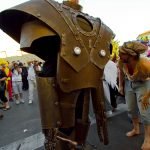 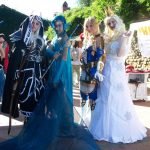 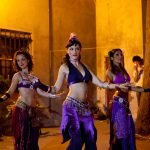 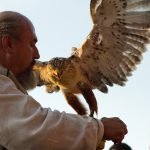 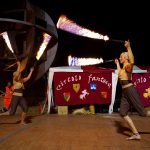 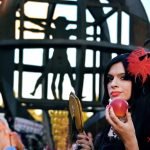